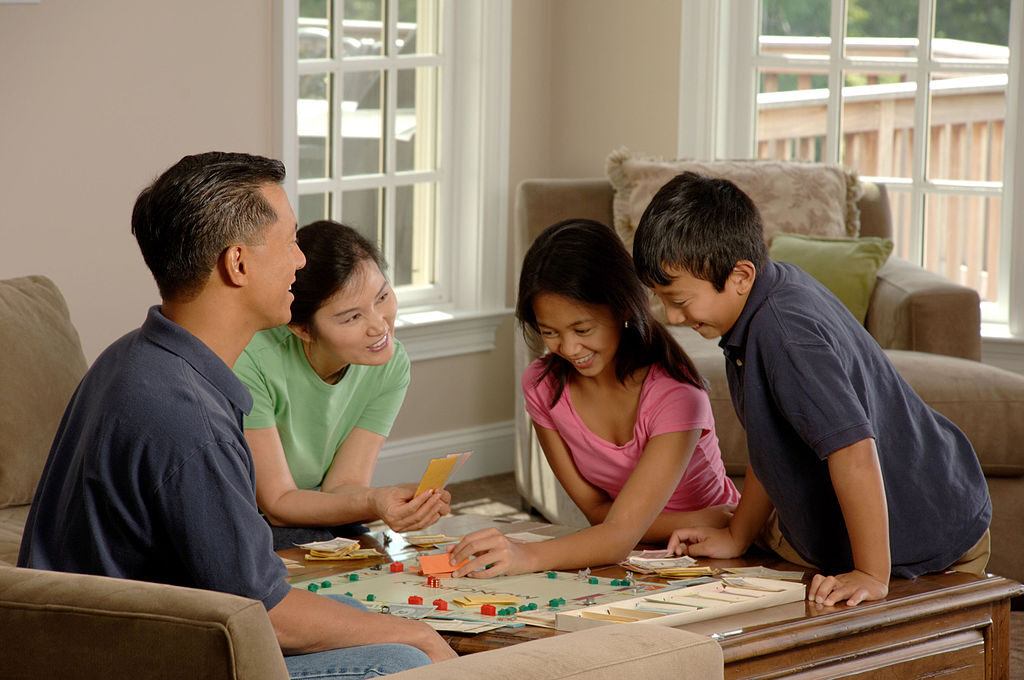 “Stay inside,” they said. “Don’t leave the house.” Whether following guidance for those who may have been exposed to coronavirus or choosing to self-isolate to help slow the spread, people around the world are faced with managing relationships with family members and partners while in close confines for weeks on end.

Scary times have the potential to drive people together or apart. On the one hand, romantic partners could have a new appreciation for having someone to face a scary future with. On the other hand, if you are at odds with one another, and you realize this is not the person who has your back, or not the person you want to have your back, it might be a stark realization that you are in the wrong relationship. Dramatic times tend to heighten emotions and outcomes.

Psychologists expect two sociological outcomes from quarantine – increased birth rates and divorces. Research suggests that when people are forced to stay home together during natural disasters, there tends to be an uptick in fertility nine months later. While the relationship between disaster and birth rate is far from definitively proven, it makes intuitive sense that some couples will end up with a new family member nine months after being cooped up without social distractions.

On the flip side, couples who don’t get along might be pushed to separate after extended periods in quarantine. This mirrors reports that research into divorce tends to increase in January, after couples have spent time together over the holidays. If people are stressed out, there are likely to be arguments.

But while quarantine may make or break some couples, it’s much harder to break up with blood relations. Suggestion – don’t talk about politics or religion with your family is especially worth adhering to during stressful quarantine times. It’s generally good to avoid talking about issues where people know there’s going to be fault lines and contentions. Bear in mind that there are often sharp differences of opinion between generations and avoid conversations that will highlight those differences. Quarantine is not a good time for debate.

Though many people will contend with arguments and tensions, thousands more must worry about far worse. Home is a dangerous place to be trapped for those who suffer from domestic violence and abuse. In China, activists report incidents of domestic violence increased under quarantine.

Potentially, all those evenings in and close family dynamics could create stronger relationships too. People get to know each other better and may appreciate these experiences. Coronavirus quarantine is encouraging a more traditional family model of home-cooked dinners every night and while there are sure to be arguments, there can be solace in coming closer together.

Seven Guidelines for Parents Who Are Divorce/Separated and Sharing Custody of Children During the COVID19 Pandemic From the leaders of groups that deal with families in crisis: 1. BE HEALTHY. Comply with all CDC and local and state guidelines and model good behavior for your children with intensive hand washing, wiping down surfaces and other…